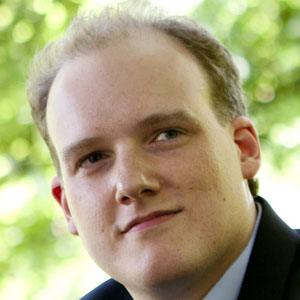 He first began studying classical piano at the Conservatoire de Luxembourg when he was only six years old.

He studied with prominent musicians in Riga, Munich, Brussels, and Paris.

His father was a piano teacher in Luxembourg City.

He was known for having performed all 32 of Ludwig Van Beethoven's piano sonatas.

Jean Muller Is A Member Of