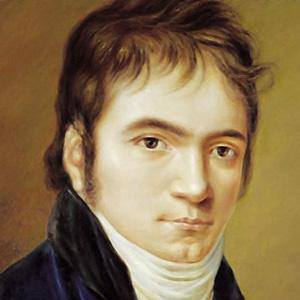 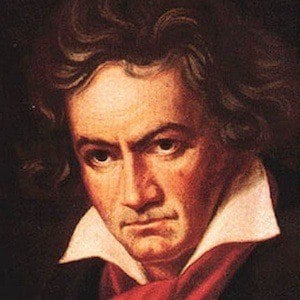 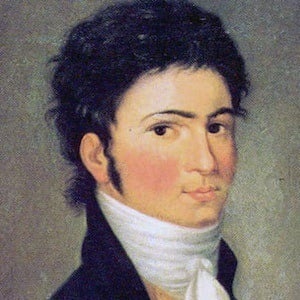 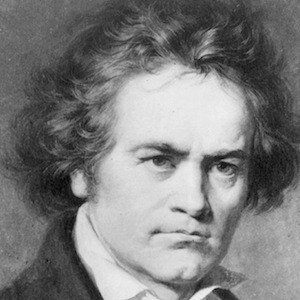 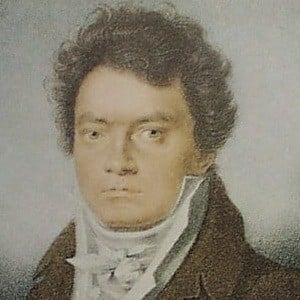 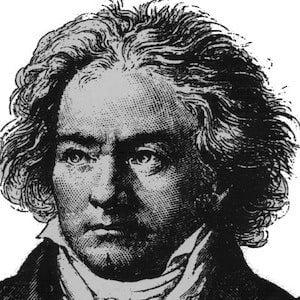 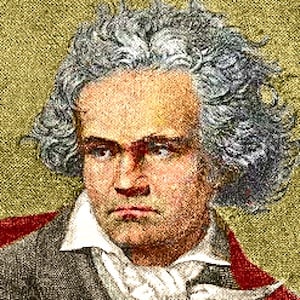 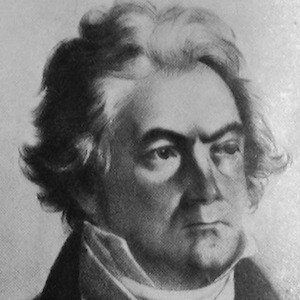 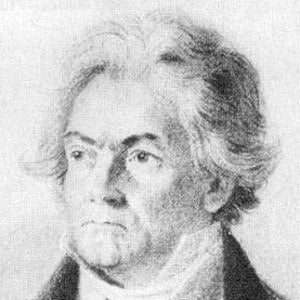 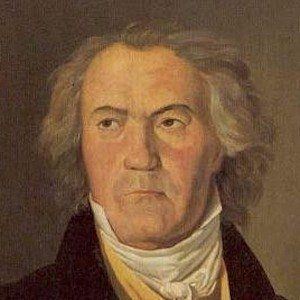 Bridged the gap between Classical and Romantic music with his symphonies, concertos, and sonatas despite losing his hearing. His most famous compositions included "For Elise," the "Moonlight Sonata," and the Ninth Symphony.

His compositional career was divided into three periods by scholars: Early, Middle, and Late. The impact Haydn and Mozart had on him was present in the Early pieces.

He was born to Johann Beethoven and Maria Magdalena Keverich. He was instructed by his father after showing a natural musical ability and performed in public for the first time in March of 1778. He had a love affair with Josephine Brusnvik, his pupil and the daughter of a countess.

His music transcended centuries and generations. In Stanley Kubrick 's "A Clockwork Orange," for example, main character Alex listens to Beethoven's symphonies in between stints of drug-induced rampage.

Ludwig van Beethoven Is A Member Of