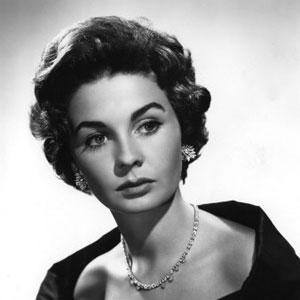 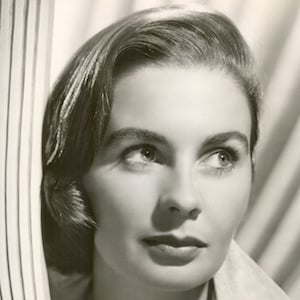 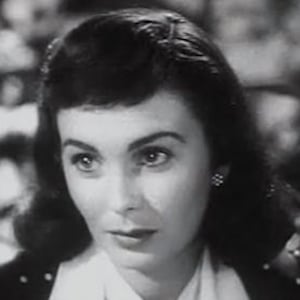 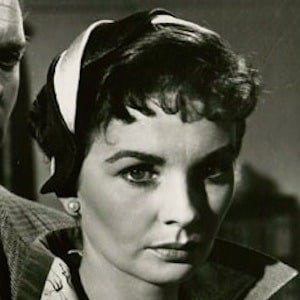 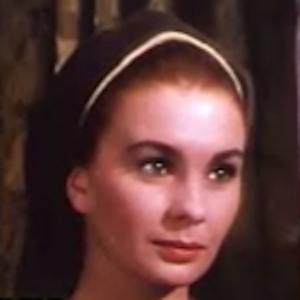 Actress who gained fame as Ophelia in the 1948 film Hamlet. Her performance in the film earned her an Academy Award nomination. She also played roles in the films Spartacus, Howl's Moving Castle, Guys and Dolls and The Big Country.

She was discovered by director Val Guest at an early age.

She received a Primetime Emmy Award for Outstanding Supporting Actress in a Miniseries or a Movie for her role as Fee Cleary in the 1983 TV miniseries The Thorn Birds.

Jean Simmons Is A Member Of