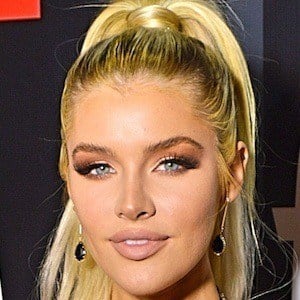 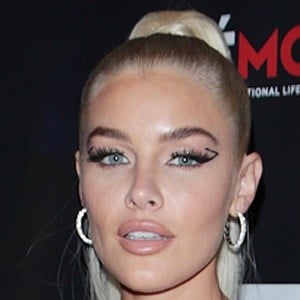 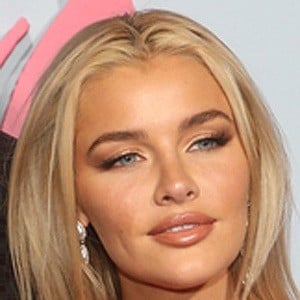 Instagram-famous makeup guru whose account has attracted more than 650,000 followers. In 2015, she launched the cosmetics line Volt Cosmetics. In 2017, she attempted to launch a music career with the single "Blow."

She has occasionally been hired as a model and has been featured on the cover of Modeliste magazine.

She has a brother named Kalen.

She posted a cover of the Calvin Harris track "Sweet Nothing" to her YouTube channel.

Jean Watts Is A Member Of