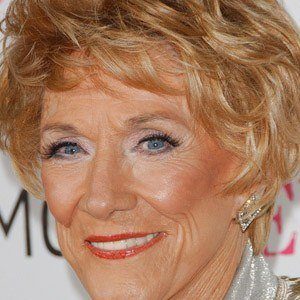 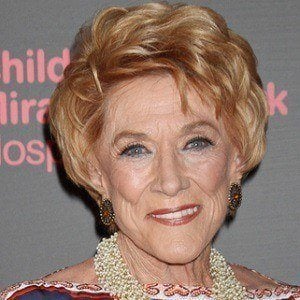 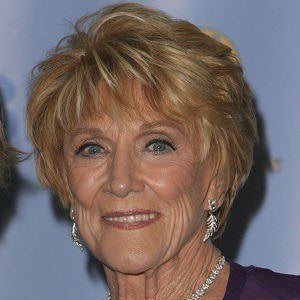 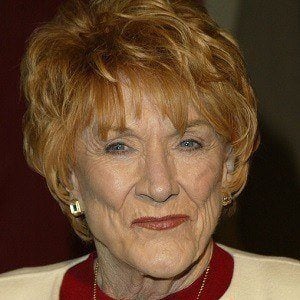 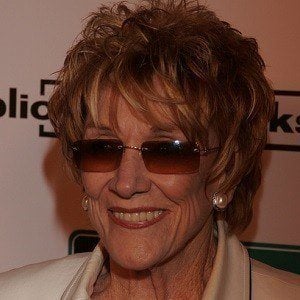 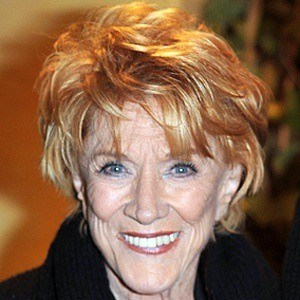 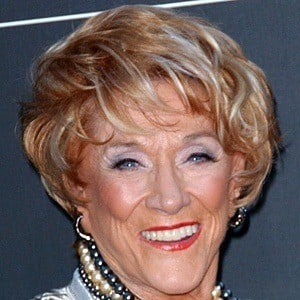 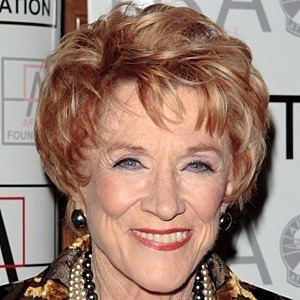 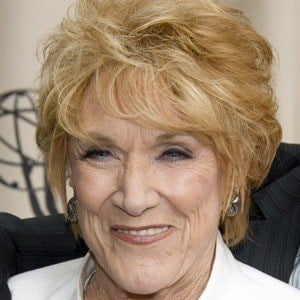 Actress who portrayed Katherine Chancellor on The Young and the Restless. She became the 8th longest-acting American soap opera actor before her death in 2013.

She made her acting debut in the 1953 film The Redhead from Wyoming.

In 2008, she won a Daytime Emmy Award for her role on The Young and the Restless.

She married Harry Bernsen in 1954, but the couple later divorced in 1977. They had three children together.

She is the mother of Corbin Bernsen.

Jeanne Cooper Is A Member Of