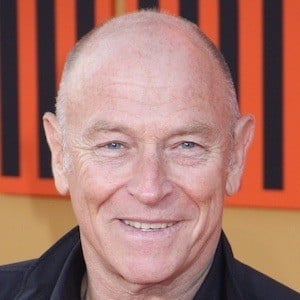 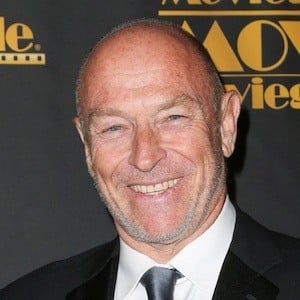 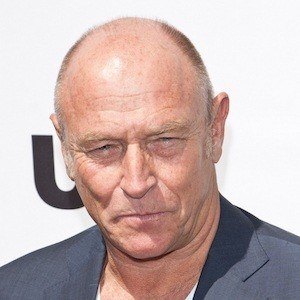 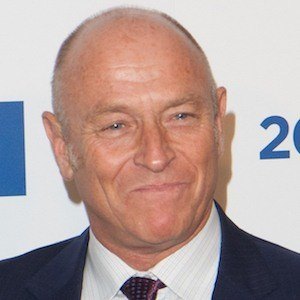 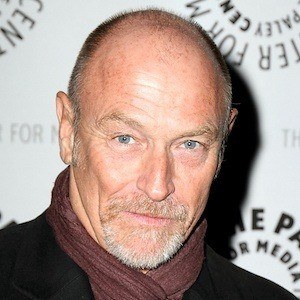 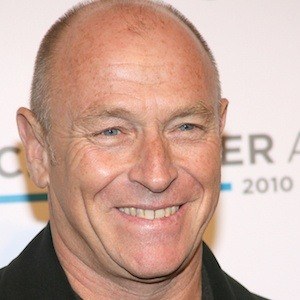 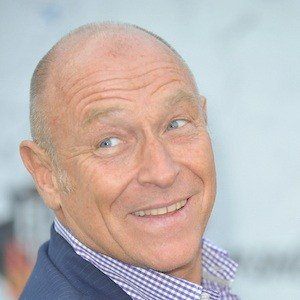 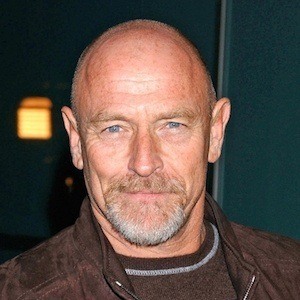 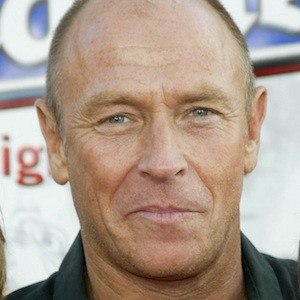 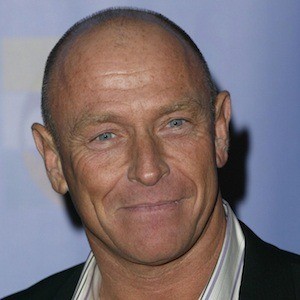 Played divorce attorney Arnie Becker on the television series L.A. Law most notably, but can be seen as Alan Feinstone in The Dentist and as Roger Dorn in the Major League film franchise as well.

He received both his BA and MFA after studying at UCLA. He comes from a family of entertainers, with his mother having a long-standing role on the soap opera The Young and the Restless.

He has also appeared on General Hospital and Psych. He has received over 250 credits as an actor throughout his career. He has received nominations for both PrimeTime Emmy and Golden Globe Awards for his work in different TV series'.

He married Amanda Pays in 1988 and they have four children.

He appeared in a few episodes of the show The West Wing, alongside Rob Lowe.