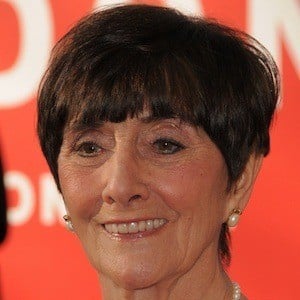 She trained at the Old Vic Drama School.

In 2005, she was honored with a Lifetime Achievement Award at the UK Soap Awards.

She appeared on EastEnders, which was created by Julia Smith.

June Brown Is A Member Of