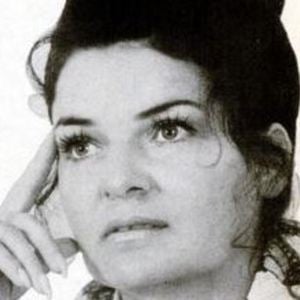 Member of the Grand Ole Opry and who released the 1973 hit single, "Satin Sheets."

She was part of a family with ten children and started singing in high school. She worked as a secretary at Marty Robbins' publishing company.

She has been nominated for three 1973 CMA Awards, including the categories for Female Vocalist of the Year, Album of the Year, and Single of the Year for her record Satin Sheets.

She married guitarist Jack Pruett in the 1950s and the couple moved out to Nashville in 1956, where they started music careers and raised a family.

She is a member of the Grand Ole Opry like singer Alison Krauss.

Jeanne Pruett Is A Member Of