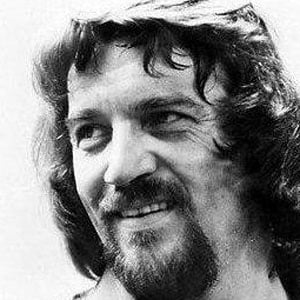 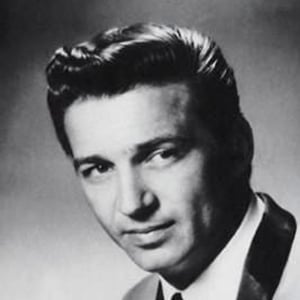 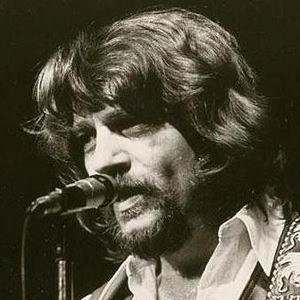 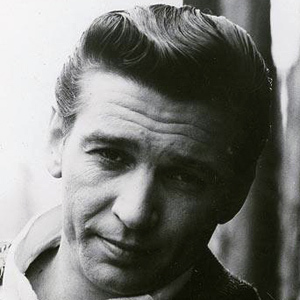 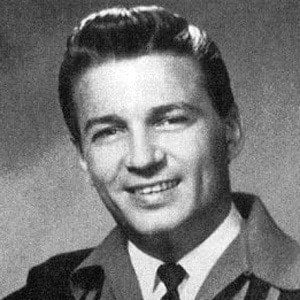 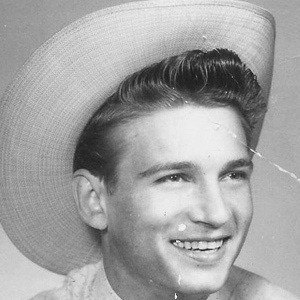 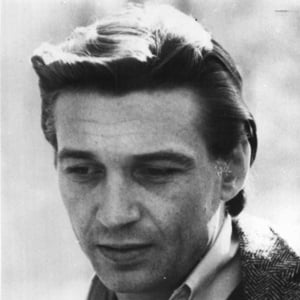 Prominent country singer and songwriter who was inducted into the Country Music Hall of Fame in 2001. He was posthumously given a Lifetime Achievement Award at the Nashville Songwriters' Festival in 2007.

He started his music career by performing on KVOW when he was 12 years old. He worked various odd jobs, including driving trucks, while growing up.

He narrated the original The Dukes of Hazzard. His name was originally Wayland, but his parents changed it to Waylon after it was brought to their attention that there was a school called Wayland Baptist University.

After divorcing his first wife Barbara Rood, he married Maxine Lawrence in 1956, Lynne Jones in 1962, and finally Jessi Colter in 1969. He had six children, Shooter, Buddy, Deana, Tomi, Julie and Terry.

He joined the group The Highwaymen with Johnny Cash.

Waylon Jennings Is A Member Of