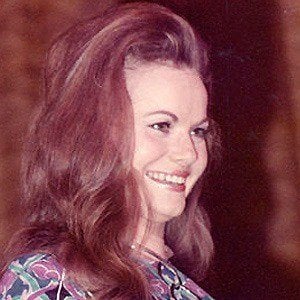 Country music and gospel singer whose hit "Harper Valley PTA" was almost the #1 song on both the Billboard Pop and Country charts at the same time.

She was a secretary by day and recorded music by night. She moved to Nashville with her family.

She married Mickey Riley on December 20, 1962 and divorced him in 1970. They had a daughter named Kim Michelle Riley.

She played a notable role in Giligan's Island with Dawn Wells.

Jeannie C. Riley Is A Member Of