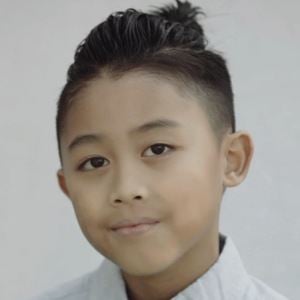 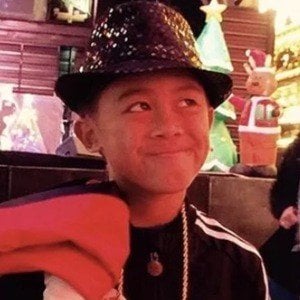 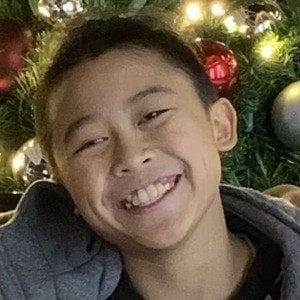 Dancer who is famous for his Jedd MashUpKid YouTube channel. He has garnered massive popularity there for his dance vlogging and covers of popular choreography.

He has seen his YouTube channel amass more than 110,000 subscribers. He has frequently danced on the court for the Los Angeles Clippers.

He has one brother named Jace, who he has often danced alongside on YouTube.

He featured footage of his class with famed dancer and choreographer Matt Steffanina in 2017 on YouTube.

JeddMashUpKid Is A Member Of