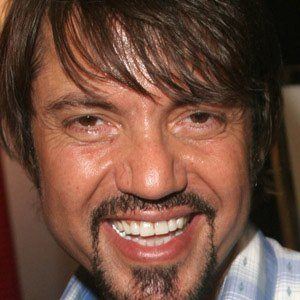 Country music superstar most known for his album Leave the Light On, which he released in 2005. He has released hits including "The Love Song" and "Long, Slow Kisses."

Prior to landing a record contract, he worked as a songwriter. He co-wrote the song "What a Memory," which was recorded by Tracy Lawrence.

He once developed a debilitating meth addiction, and sold everything he owned to support his habit.

He and rapper Yo Gotti were both signed to RCA Records during their careers.

Jeff Bates Is A Member Of