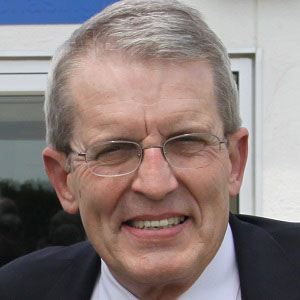 Notable as both a politician and a writer, Bell ran for Republican seats in the United States Senate on several occasions and published politically-themed works titled Populism and Elitism: Politics in the Age of Equality (1992) and The Case for Polarized Politics: Why America Needs Social Conservatism (2012).

After graduating from Columbia University, he served in the Vietnam War.

He became President of the Manhattan Institute for Policy Research; taught at Harvard and Rutgers; and served on the board of the American Conservative Union.

He was born and raised in Washington, D.C. His marriage to Rosalie O'Connell resulted in four children.

Jeff Bell Is A Member Of