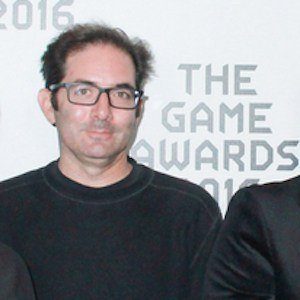 Former Game Director and Vice President at Blizzard Entertainment notable for being the game director of Overwatch. He also helped design elements of World of Warcraft.

He joined the "Legacy of Steel" guild under the online handle of "Tigole" for the video game Everquest.

He was an employee of his father's recruiting business after graduate school.

He followed in the footsteps of Hearthstone lead director Ben Brode by making himself a public face for Blizzard.

Jeff Kaplan Is A Member Of