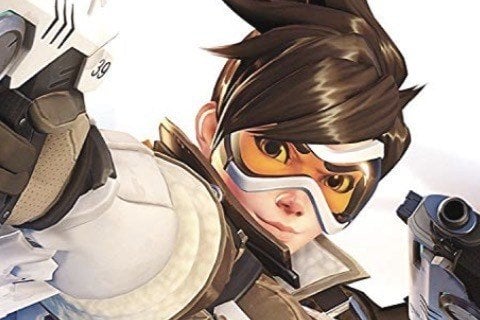 Team game where each player fits a specific role and aims to defeat opposing teams through various challenges.

The game's development began after Blizzard chose to cancel work on the game Titan, which had been in development for around seven years. Many elements of Overwatch, such as the character Tracer, were based on Titan.