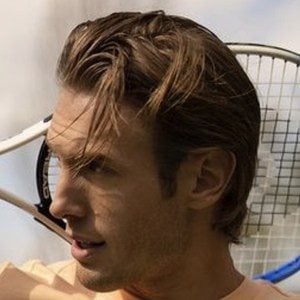 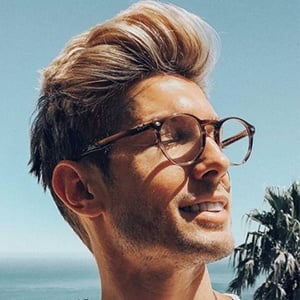 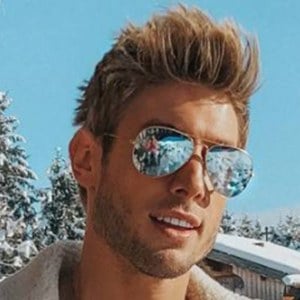 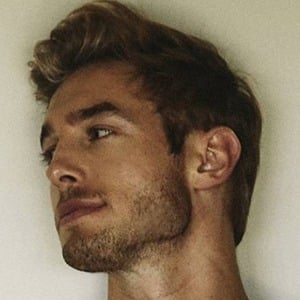 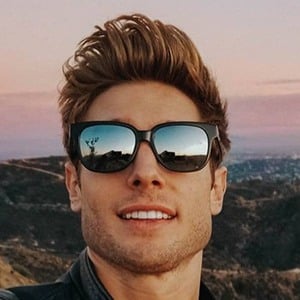 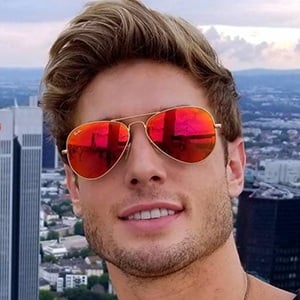 Represented by Chosen Model Management, he is a model and Instagram star who has more than 600,000 followers.

He decided to pursue modeling in Nashville, Tennessee after realizing professional baseball was not realistic for him. He played collegiate baseball as a pitcher at the University of Memphis.

He was featured in an episode of Hannah Montana in 2009.

He was born and raised in Tennessee with a younger brother and a sister named Jenna. He was in a relationship with blogger Caroline Einhoff from 2017 to 2020.

He was cast as the leading man in the Carrie Underwood music video for the song "Just a Dream," and also appeared in her video for "All American Girl."

Jeff Kasser Is A Member Of