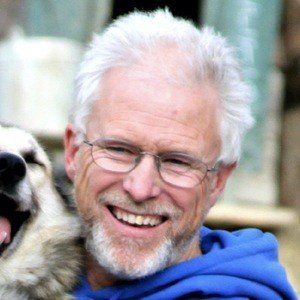 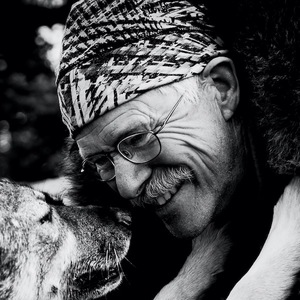 Long distance musher who won the Iditarod Trail Sled Dog Race four times and the Yukon Quest Sled Dog Race once. He became the oldest Iditarod winner at the age of 50 when he won the race in 2006, but the record would fall seven years later.

He was inducted into the Iditarod Hall of Fame in 1999. He authored a book called Cold Hands, Warm Heart: Alaskan Adventures of an Iditarod Champion.

He and his ex-wife Donna Gates had three daughters. He later started dating Kristin Bacon.

He joined Martin Buser on the elite list of mushers who have won the Iditarod four times or more.

Jeff King Is A Member Of