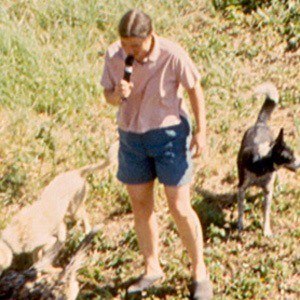 Dogsled racer who was only the second woman to win the Iditarod, the 1,150 mile race over Alaska, and the first to do so three times.

She studied veterinary medicine Colorado State University before moving to Alaska to pursue her passion for dogsledding.

In addition to her Iditarod wins, she was also the first woman to climb to the summit of Mt. McKinley, which she did with a dog team in 1979.

She had two daughters with her husband and fellow dog musher, David Monson.

Erik Weihenmayer was another person to climb Mt. McKinley - though he did so blind.

Susan Butcher Is A Member Of