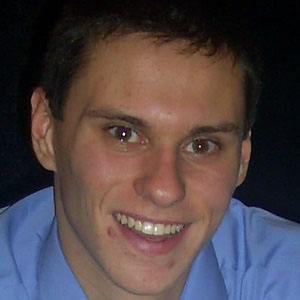 Starting pitcher who made his major league debut with the Pittsburgh Pirates in 2011. He made his first MLB All-Star Game in 2013.

He attended A. Crosby Kennett High School, where he was a state First-Team All-Star.

His parents are Pam and Alan Locke.

He was mentored by pitcher AJ Burnett during his time with the Pirates.

Jeff Locke Is A Member Of