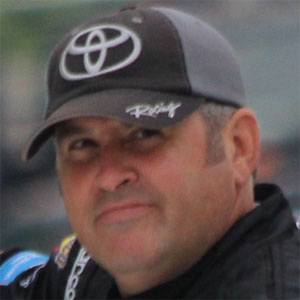 Veteran NASCAR driver recorded 16 Nationwide Series wins over the course of his career.

His phenomenal success in 1990 at the Nashville Speedway USA earned him an invitation to compete in the Busch series.

He and his brother David Green were the first pair of brothers to both win a NASCAR championship.

Along with David, his other brother Mark also became a NASCAR driver.

He finished in second place in the 1999 Nationwide Series standings, 280 points behind Dale Earnhardt Jr.

Jeffrey Green Is A Member Of