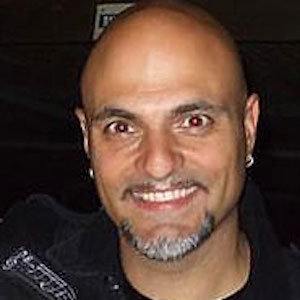 Pop singer and frontman of the popular Europop group Eiffel 65, who are best known for their song "Blue (Da Ba Dee)," which rose to number six on the Billboard Hot 100.

He first became known as the lead singer from Bliss Team in 1992.

His group's album Europop landed at number five on the Billboard 200.

He was born Gianfranco Randome in Lentini, Italy.

He and former member of Eiffel 65 Gabry Ponte both had success with their solo music careers.

Jeffrey Jey Is A Member Of