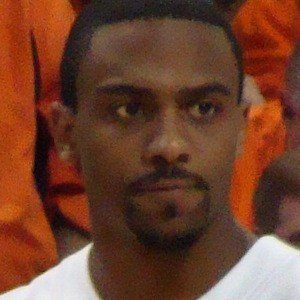 He played basketball at Loyola Academy; three of his basketball games were broadcast nationally on ESPN in 2007. In addition to basketball, he also played football in high school.

He has a younger brother named Marcus. He also has three sisters named Jasmine, Victoria, and Ysabel. His mother is Juanita Vanoy. He got engaged to his girlfriend Radina Aneva in December of 2017.

He is the son of a mega-popular basketball player much like Ohio-born basketball royalty Bryce James.

Jeffrey Jordan Is A Member Of