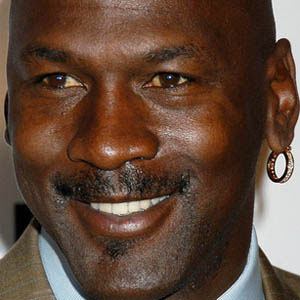 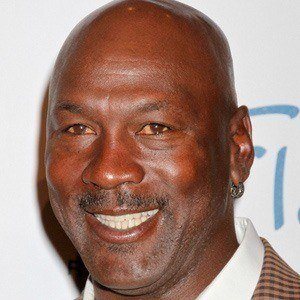 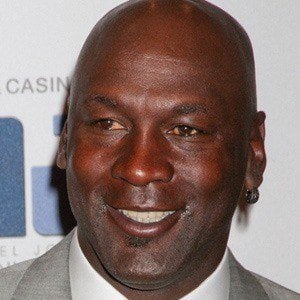 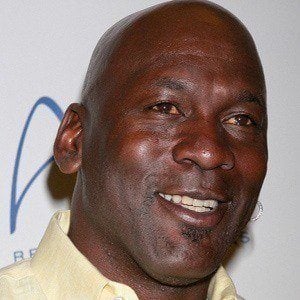 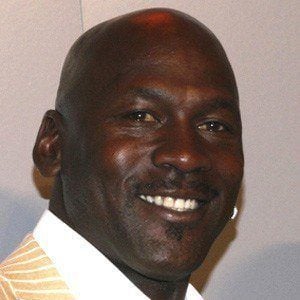 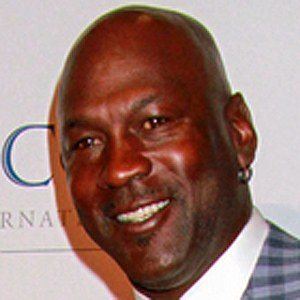 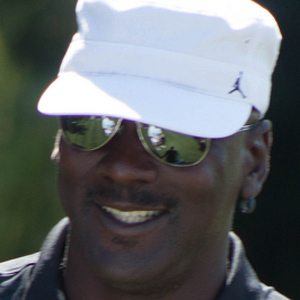 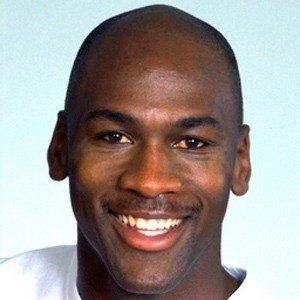 Former high-flying Chicago Bulls shooting guard known as "Air Jordan." He is considered by many to be the greatest basketball player of all-time. He was a 6-time NBA champion, 6-time NBA Finals MVP, and 5-time NBA MVP.

He didn't make the varsity squad as a sophomore at Emsley A. Laney High School in Wilmington, North Carolina because he was only 5'11".

He was a noted product endorser and famously dunked from the free-throw line during a slam-dunk competition, leading Gatorade to launch a marketing campaign with the slogan Like Mike.

His father was tragically murdered in July 1993, causing Jordan to enter his first retirement from basketball in October. He had two sons, Jeffrey and Marcus, and a daughter, Jasmine, with his first wife, Juanita Vanoy. He then had two daughters, Victoria and Ysabel, with his second wife, Yvette Prieto.

He had a longstanding friendship with Charles Barkley. Jordan's Bulls defeated Barkley and the Phoenix Suns in the 1993 NBA finals.

Michael Jordan Is A Member Of