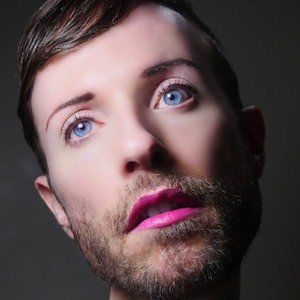 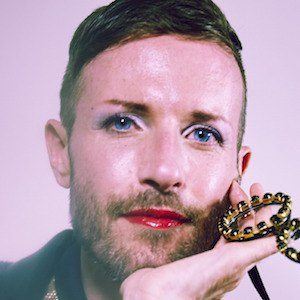 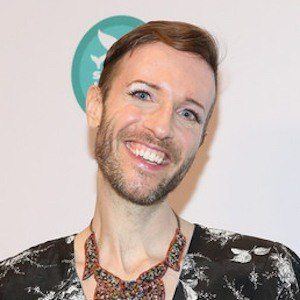 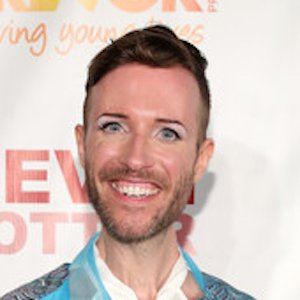 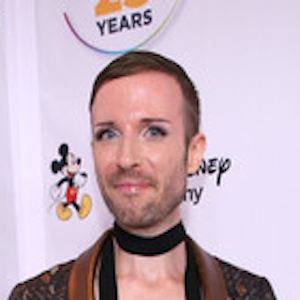 Vine star and LGBTQ activist who is notable for the creation of the hashtags #DontSayThatsSoGay and #NoTimetoHateMyself. They accumulated more than 280,000 followers on Vine before the app was shut down.

They became a Vine star by accident. Jeffrey was a student of Zen Buddhism for 15 years.

They created a podcast called Coming Out With Jeffrey Marsh. They have sold out live musical and speaking performances, performing at venues such as New York's Public Theater, Museum of Art and Design, Rubin Museum and more.

Their rough childhood inspired them to be the inspiration that they would become.

Jeffrey and Paia Lee both use their social media influence to spread positivity.

Jeffrey Marsh Is A Member Of