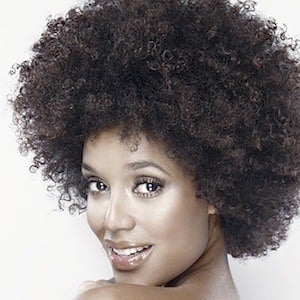 Puerto Rican telenovela star who first became known for her recurring roles in Santa Diabla and Porque el amor manda. She has since become the title character in the 2015 series Celia.

She earned her first major acting role in 2011 as Rosa in the hit film Fast Five.

A talented musical theatre performer, she has starred in productions of Hairspray and High School Musical On Stage!

She was born Jeirmarie Osorio Rivera in Ponce, Puerto Rico.

She joined Vin Diesel and Paul Walker in the fifth installment of the Fast & Furious franchise, Fast Five.

Jeirmarie Osorio Is A Member Of