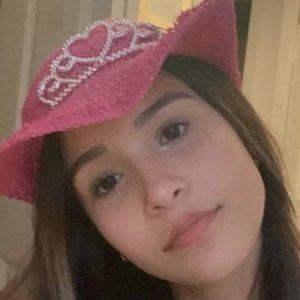 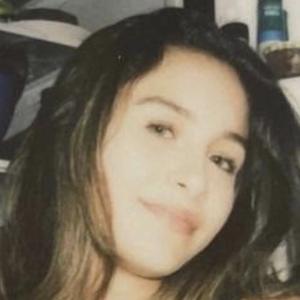 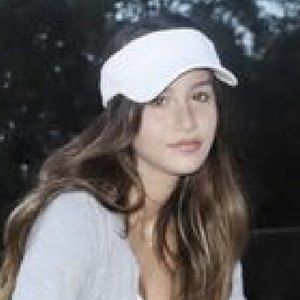 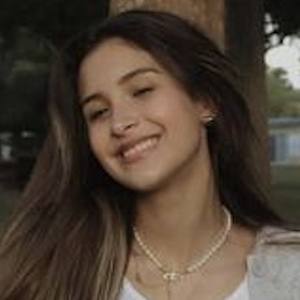 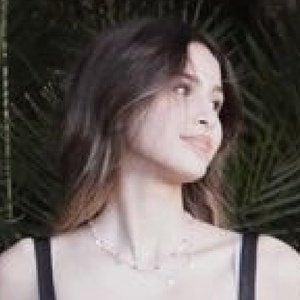 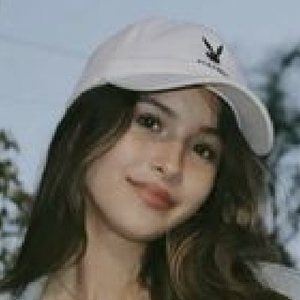 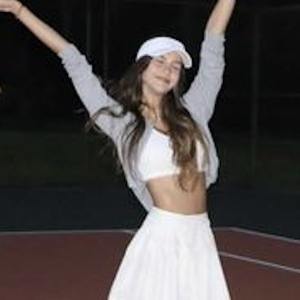 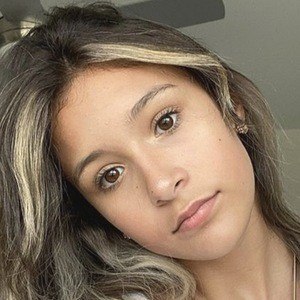 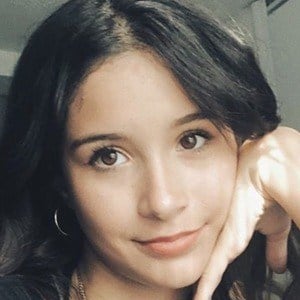 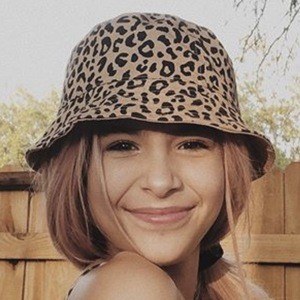 Singer, dancer and actress who was part of the group LemonGrass until leaving the band in July 2019. Her stage name is Jelly.

She premiered on TV in a TV Azteca show called Soy tu Doble.

She trained at CEA infantil de Televisa. She played the lead role of Dorothy in a stage production of The Wizard of Oz.

She was born in Havana, Cuba. She has a younger sister named Jessica Joy.

She and Emiliano González both performed as a part of LemonGrass.

Jelissa Hernández Gilart Is A Member Of