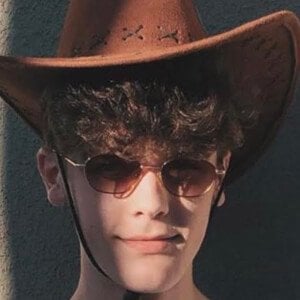 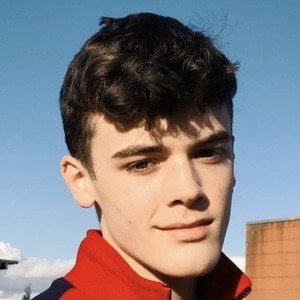 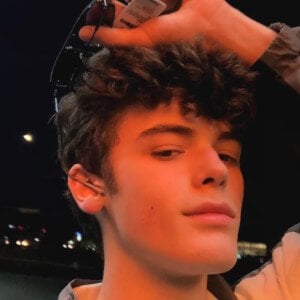 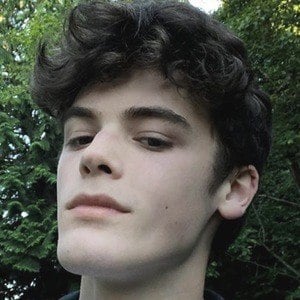 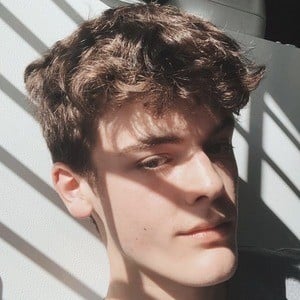 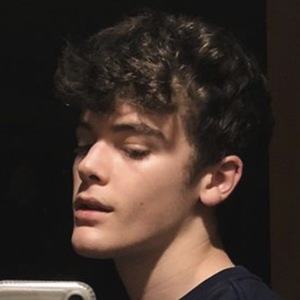 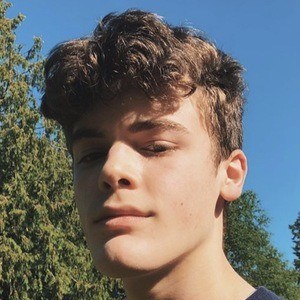 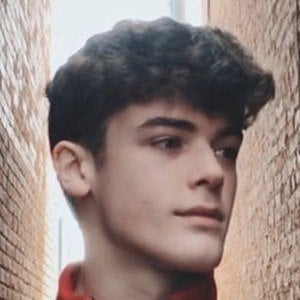 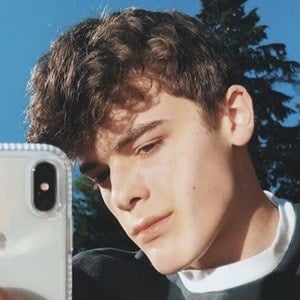 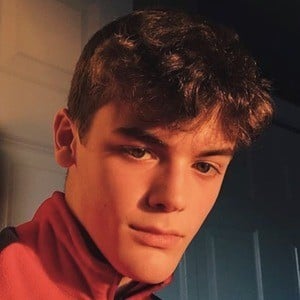 TikTok star who is best recognized for his comedy content often related to The Sims. He is also known for developing different characters and sharing his videos for his over 4.1 million fans on the app. His username is duncanyounot. On his YouTube channel, some of his most viewed videos have featured him pretending to be an older woman on the internet.

He was born with a number of health problems including asthma and a multitude of allergies. He first started posting through TikTok in April of 2019. He started going viral shortly after when a video of him trying to eat a snack earned over 60,000 views.

He was active in theatre in high school. He travelled to Mount Rainier National Park and shared photos from the excursion through his Instagram in July of 2019. He has shared multiple photos of himself wearing various wigs on his duncanyounot Instagram page.

He has a younger sister who is an equestrian and an older brother who is a music producer. His grandfather was an Olympic ice skater.

He shared a duet featuring Jason Nash and Trisha Paytas through his TikTok in June of 2019.

Duncan Joseph Is A Member Of