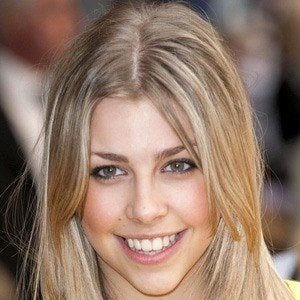 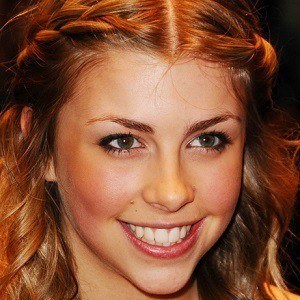 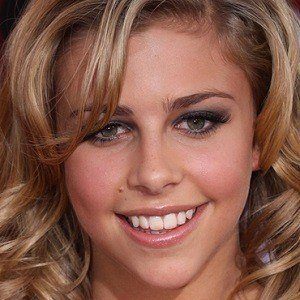 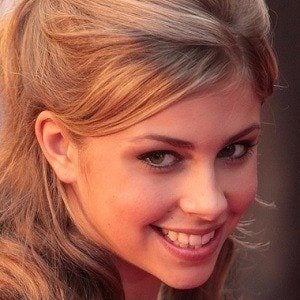 Actress who played Tiara Gold in High School Musical 3: Senior Year, and starred in the TV series The Amazing Mrs. Pritchard in 2006.

She trained at the Pamela Gray Dancing Academy and at the Sylvia Young Theatre School.

She appeared as Irene Ryfield in a 2008 episode of the BBC children's adventure series M.I. High.

She was born in Beverley, East Riding of Yorkshire, England, and she moved to London at the age of eleven to pursue an acting career.

She and Mollee Gray both appeared in High School Musical 3: Senior Year.

Jemma McKenzie-Brown Is A Member Of