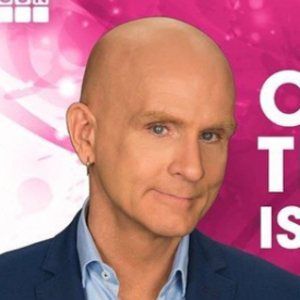 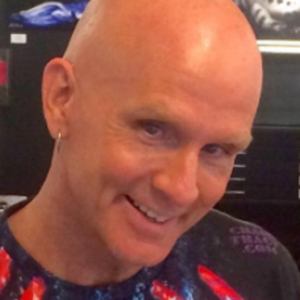 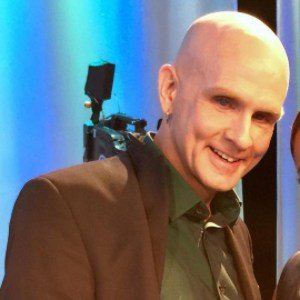 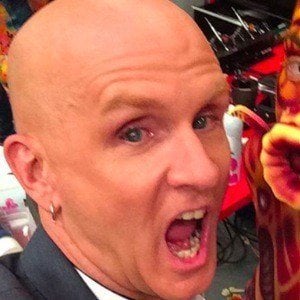 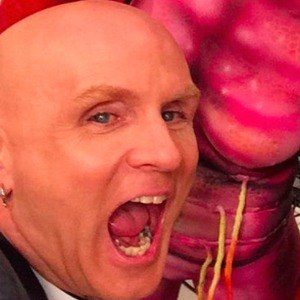 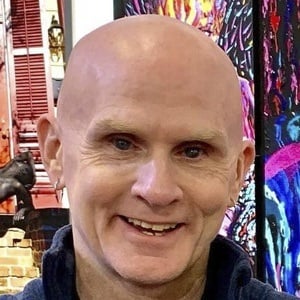 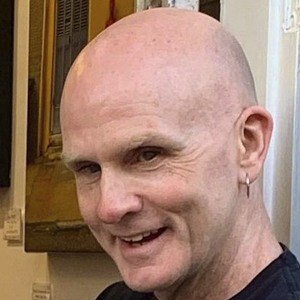 Fine art bodypainter who became nationally known as one of three judges of Game Show Network's Skin Wars. He is the owner of the Craig Tracy Fine Art Bodypainting Gallery.

He became a professional artist at the age of sixteen. He previously worked as an airbrush artist in a shopping mall and as a commercial illustrator.

After quitting his career in illustration, he began painting murals, t-shirt designs and anything else that ran wild in his imagination.

He is from New Orleans, Louisiana and went to high school in the state before attending The Art Institute of Fort Lauderdale. His brother Phil is the director of his gallery.

He, RuPaul and Robin Slonina serve as the judges on Skin Wars.

Craig Tracy Is A Member Of