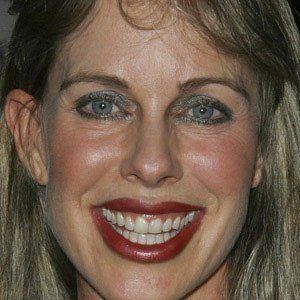 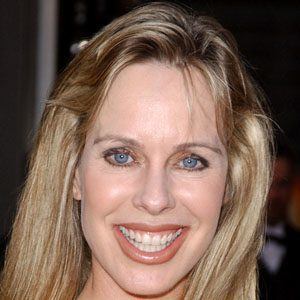 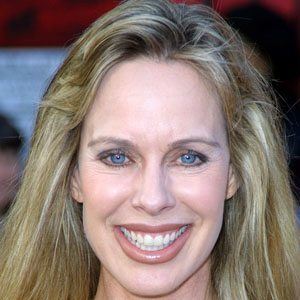 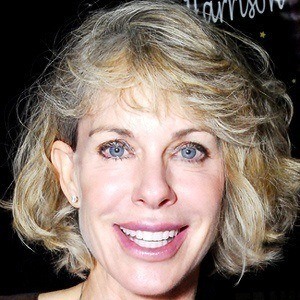 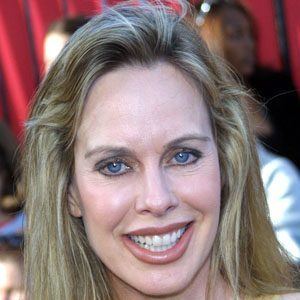 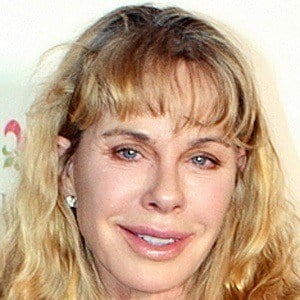 Prior to her acting career, she was a cheerleader for the Los Angeles Rams.

She made an appearance in Loverboy's music video for "Lovin' Every Minute of It."

She got married to Cybill Shepherd's former husband.

Jenilee Harrison Is A Member Of