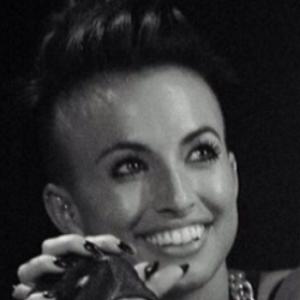 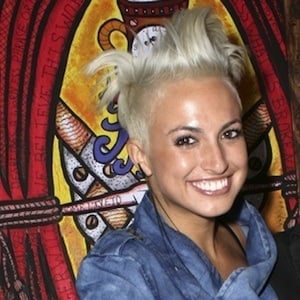 Star of the Bravo reality show Southern Charm. In 2014 she worked on developing a line of sunglasses and gloves. She has a website called JennaKingContest where she hosts contests and giveaways.

She grew up in Sumter, South Carolina. She traveled to many different countries in an attempt to take in as much of the world as she could by experiencing a variety of cultures.

She uses her website as a way to communicate with fans via Skype. She has plans to film her own reality show.

Her mother still resides in South Carolina there with more than 40 animals. Her father, a pilot, has lived in Mississippi. She has a brother. She briefly dated Ronnie Radke of Falling In Reverse.

She has spent time with Martha Stewart, posting pictures of their meals together on Instagram in 2015.

Jenna King Is A Member Of