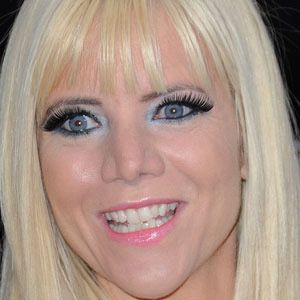 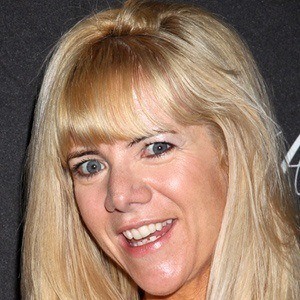 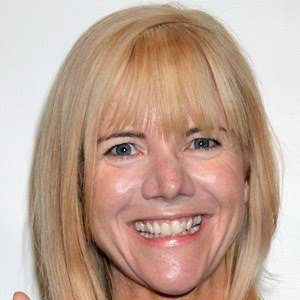 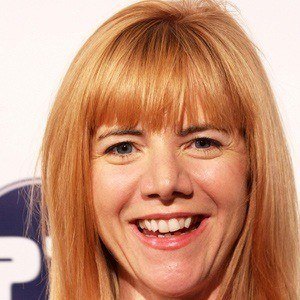 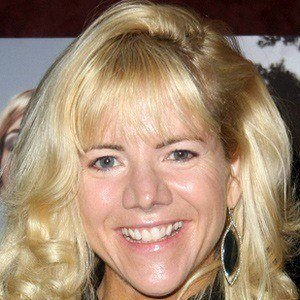 She played Jan Brady in the The Brady Bunch Movie and guest-starred in numerous other films and television series.

Dreaming of acting since age 4, she began her work with roles in commercials before going to stage acting in New York.

She appeared on the Broadway show, The Real Live Brady Bunch.

She cited Carol Burnett as one of her strongest comedic influences.