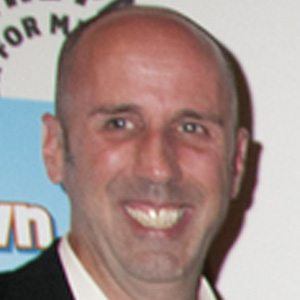 Primarily a television guest or recurring character, he played Carl Dawson on 10 Items or Less, Dr. Tom Gazelian on Cougar Town, and as Dr. Paul Zeltzer on Scrubs.

He had an earlier minor role in the film Dude, Where's My Car? and appeared on other shows including Felicity, Gilmore Girls, and NYPD Blue.

He appeared on My Name is Earl as Slow Roger and in other series such as Ugly Betty, Weeds, and The League.

He was born in Newark, Ohio and received a Master of Fine Arts from Penn State University.

He shared the screen with Mary-Louise Parker on the Showtime series Weeds.

Bob Clendenin Is A Member Of