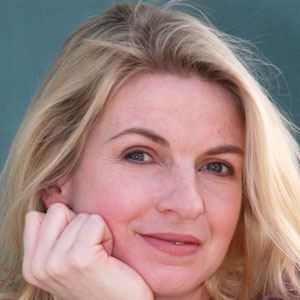 Two decades after studying literature and history at the University of Rochester, she published her debut children's work, Humble Pie.

A Northern Light won not only the Carnegie Medal, but also a School Library Journal Award, an ALA-Booklist Editors' Choice Award, and several other honors.

She grew up in an Irish-American family in Port Chester, New York. Her marriage resulted in one daughter.

She and Lauren Tarshis are both American writers of historical fiction and young adult literature.

Jennifer Donnelly Is A Member Of