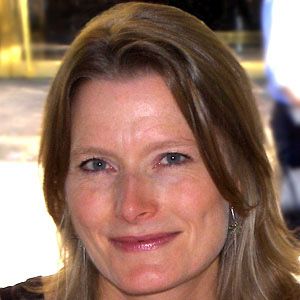 An American novelist and short story writer, she is best known for A Visit from the Goon Squad, a 2010 novel that was later adapted into an HBO series.

She majored in English literature at the University of Pennsylvania.

A Visit from the Goon Squad won the Pulitzer Prize for Fiction in 2011.

She was born in Chicago and raised in San Francisco. She married David Herskovits.

She dated Steven Jobs in college; he once helped her set up a Macintosh computer in her dormitory room.

Jennifer Egan Is A Member Of