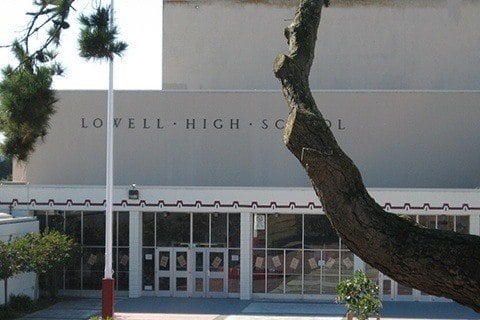 Public magnet school originally founded as the Union Grammar School with admission contingent on submission of an application, evaluation of test scores, and prior academic record.

It has been named a California Distinguished School seven times and a National Blue Ribbon School four times. In 2015, it was the second highest ranking school in the nation with over 2000 students by U.S. News & World Report.