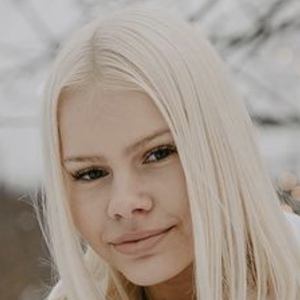 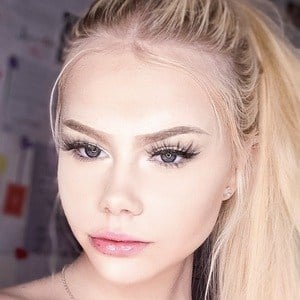 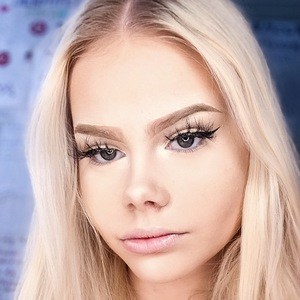 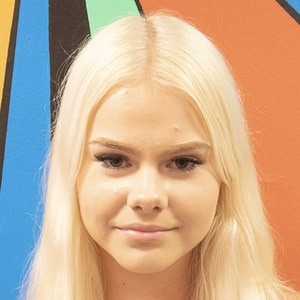 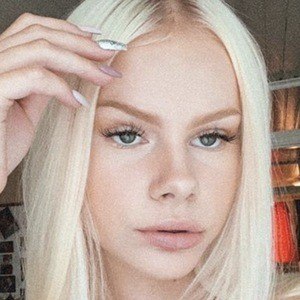 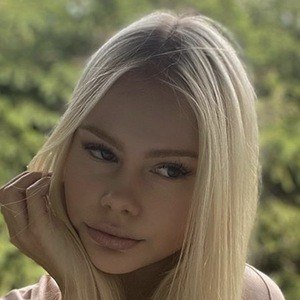 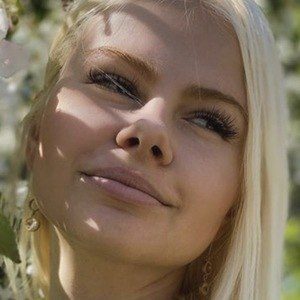 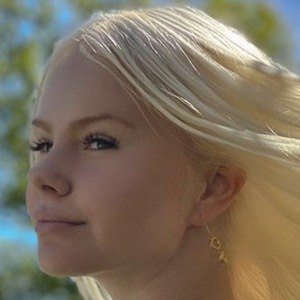 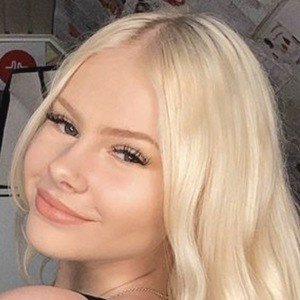 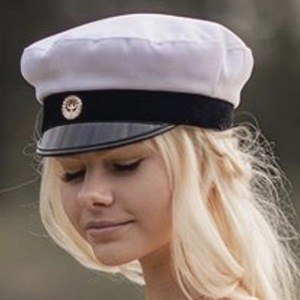 Social media star who has earned massive popularity for her lively lip syncs and frequent comedic collaborations on her JenniferErica TikTok account.

She became crowned on TikTok in May of 2018 although she started using the app in February 2017, back when it was known as musical.ly.

She has seen her TikTok audience grow to boast more than 4.5 million fans.

She's from Finland but speaks Swedish. She has a sister and a brother.

She and Frejamusically are both popular Swedish TikTok creators.