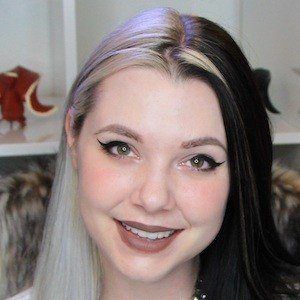 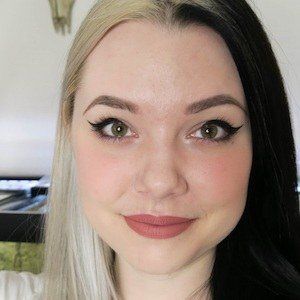 Creator of the brand Solid Gold Aquatics who made it her goal to promote goldfish appreciation and proper care on her Solid Gold website and YouTube channel. She became focused on keeping and breeding quality butterfly tail telescope goldfish. She has been able to rack up 450,000 subscribers on YouTube.

She studied art at St. Cloud State University from 2006 to 2009 before heading to the University of Minnesota to study Fisheries and Wildlife. She began to research goldfish seriously in 2008.

She began volunteering with Animal Allies Humane Society in 2013.

She has a sister named Sarina who has been featured on her YouTube channel.

She did a Q&A with "The King of DIY," Joey Mullen.

Jennifer Lynx Is A Member Of