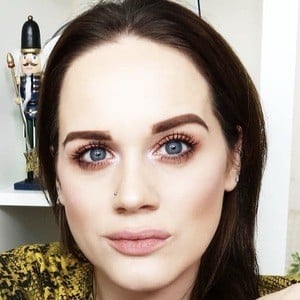 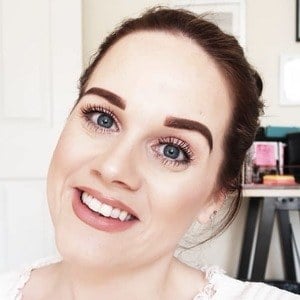 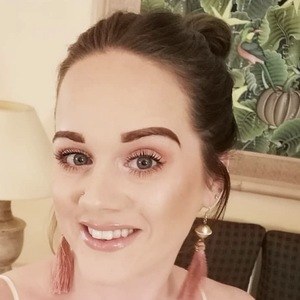 YouTuber best known for running the lifestyle channel, Harriette Rose, which has amassed over 70,000 subscribers. She previously was known for her Pugalicious Life channel, where she shared weekly videos documenting her life featuring her four pugs, Mario, Molly, Grace and Rose.

She appeared on her sister's YouTube channel, Family Fizz. Her family inspired her to create her own channel, and she posted the first video to Pugalicious Life on January 8th, 2018 called "OMG!!! FIRST YOUTUBE VIDEO FAIL!!! LOL."

She shares a variety of videos on her channel including makeup tutorials, her personal struggles and special events.

Her sister is Georgie Fizz and her channel, Family Fizz, uploads daily videos documenting their experiences living as a vegan family. Her brother-in-law is Darren Fizz. She has been dating her boyfriend Micky.

Her nieces, Mia and Sienna Fizz, each have their own YouTube channels, Mia's Life and Super Sienna, as well as one together, Fizz Sisters.

Haz Simmons Is A Member Of