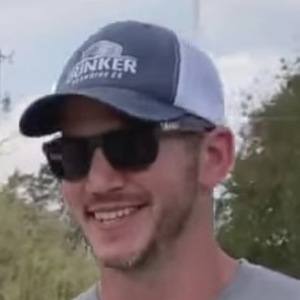 YouTuber who runs the gun content YouTube channel Demolition Ranch as well as the veterinary channel Vet Ranch. His former channel has more than 8 million subscribers.

He graduated from the Texas A&M University College of Veterinary Medicine and Biomedical Sciences in 2008. He obtained his veterinary license in 2012.

He added a 3rd channel to his resume called OffTheRanch, which is a vlog channel for himself and his family.

He and his wife Meredith Atkinson have 3 children.

Peter Czerwinski has been a guest on his DemolitionRanch channel.

Matt Carriker Is A Member Of