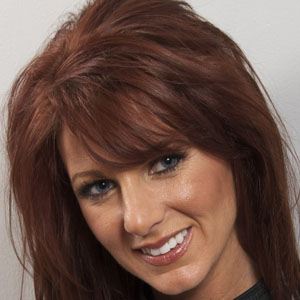 American race car driver who began her NASCAR career in 2004.

She made her NASCAR debut in the Busch Series at Homestead-Miami Speedway and finished 43rd due to an early crash.

She created a line of clothing for female race fans called Driver Boutique in 2006.

Her father was also a competitive race car driver.

Fellow driver Mike Harmon was arrested in May, 2013 after stealing racing equipment that belonged to Cobb.

Jennifer Jo Cobb Is A Member Of