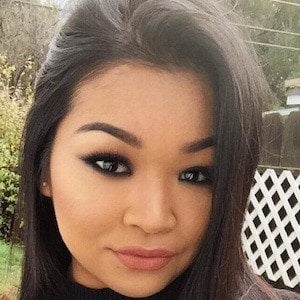 YouTube beauty guru best known for her self-titled channel. She is known for posting everything from makeup tutorials to advice videos. She also has a second channel called xojustjenny strictly for informal vlogs.

One of her most popular videos, titled "HORRIBLE MAC EXPERIENCE," has earned upwards of 1 million views after it was posted in December 2014.

She has featured her family in videos on her second YouTube channel xojustjenny.

Both she and Maddi Bragg are popular YouTube beauty gurus.

Jenny Dey Is A Member Of