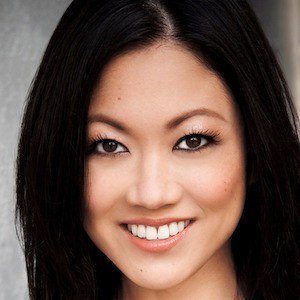 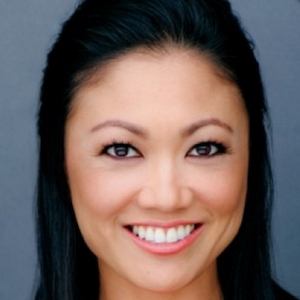 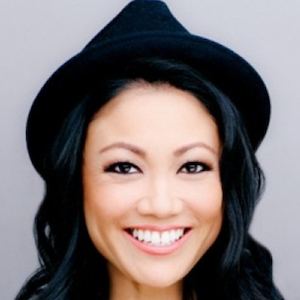 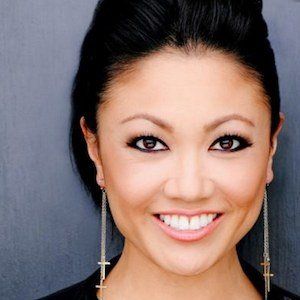 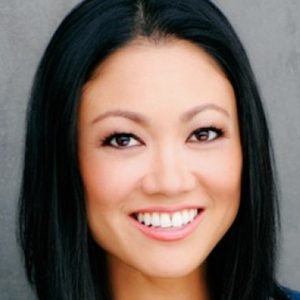 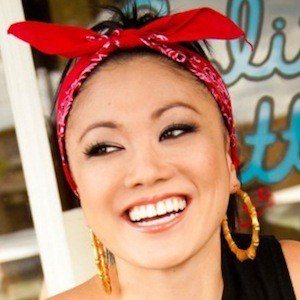 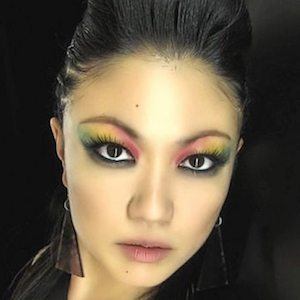 Known for her solo career as a back-up dancer for high profile artists. She has also gained renown for her time as Angel in the four girl dance group The Harajuku Girls.

She founded, and has operated, her own non-profit organization called Creativity Heals, which focuses on providing troubled youth with catharsis through art. She worked as a back-up dancer in a litany of Gwen Stefani music videos, including for the song "Hollaback Girl."

She was born and raised in Torrance, California. She is of Japanese-American descent.

She has appeared in an advertisement for Pepsi as a dancer alongside Britney Spears.

Jenny Kita Is A Member Of