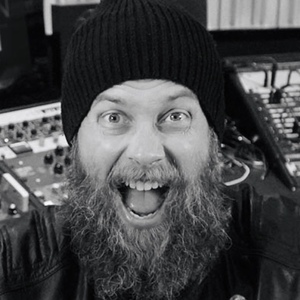 Swedish music producer and sound mixer known for his work with such artists and musical groups as Kreator, Symphony X, Devin Townsend, and Dragonforce.

He engineered his first album, Katatonia's Viva Emptiness, in 2003.

He produced several Opeth albums, including Ghost Reveries and Watershed.

He settled in Örebro, Sweden.

Jens Bogren Is A Member Of