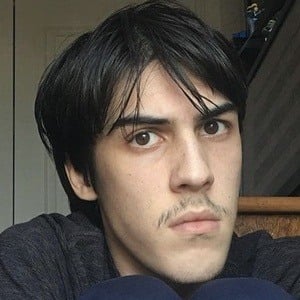 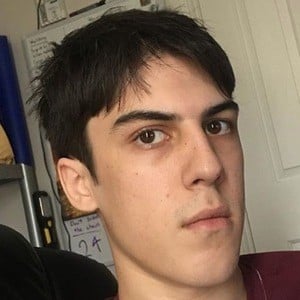 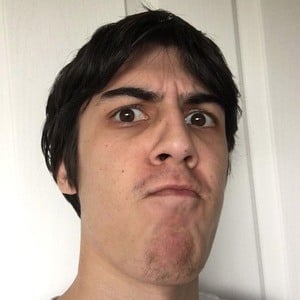 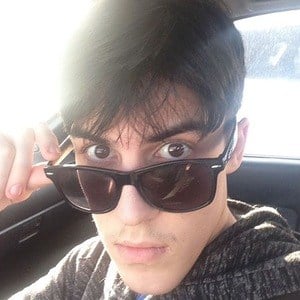 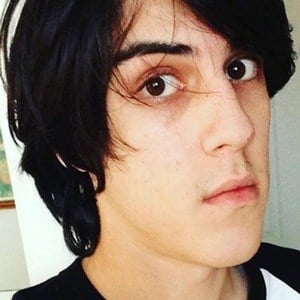 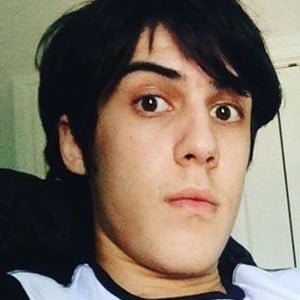 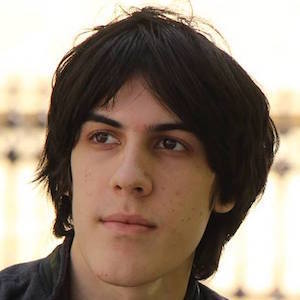 Gamer on YouTube specializing in Roblox content who created a popular "Murder Mystery" series of Roblox videos for his channel. He has amassed more than 130,000 subscribers to his channel.

He uploaded a first video called "Roblox | Murder Mystery | Worst Sheriff Ever!" in August of 2016.

He surpassed 20,000 subscribers on YouTube in just under two months after creating his first video.

He was born in Auckland, New Zealand, but would move to Adelaide, Australia.

He plays Roblox with his friend DenisDailyYT.

Jentplays Is A Member Of