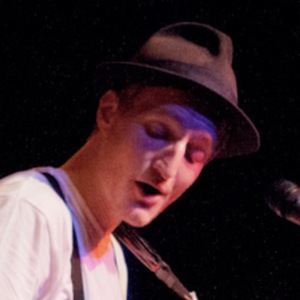 Co-founder and member of the indie folk rock band The Lumineers who became well know for the song "Ho Hey." He also plays piano and the mandolin for the group.

He began writing songs with Wesley Schultz to cope with the loss of his brother Josh. They played gigs in New York City under the band names Free Beer and 6Cheek.

He and Wesley composed music for a song called "The Hanging Tree" by James Newton Howard. The song was made for The Hunger Games: Mockingjay - Part 1.

His brother Josh died of a drug overdose in 2002. He's been based in Denver with his wife Francesca.

Neyla Pekarek joined The Lumineers as a cellist.

Jeremiah Fraites Is A Member Of