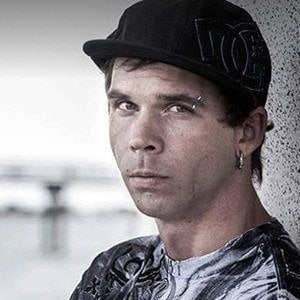 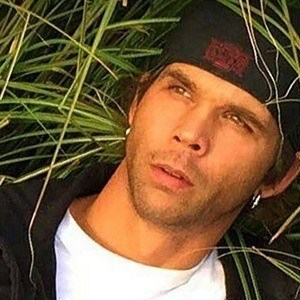 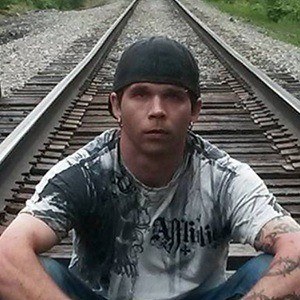 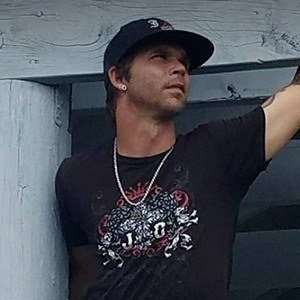 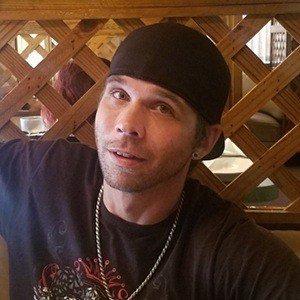 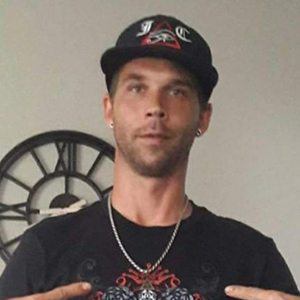 He lived in an Amish community in Pennsylvania.

He runs an online clothing store called the Amish Rebel where he showcases his designs.

Though he grew up in Holmes County, Ohio, he was adopted by Amish parents. He has three children.

He starred alongside Kate Stoltz in his seasons on Breaking Amish.

Jeremiah Raber Is A Member Of