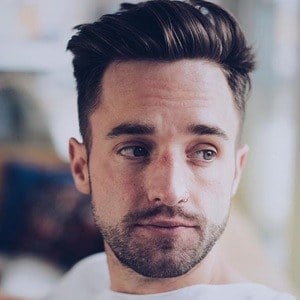 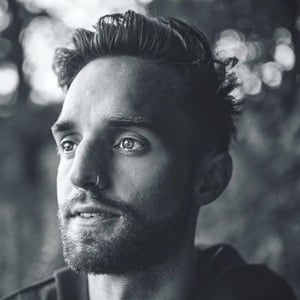 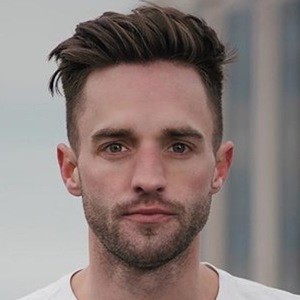 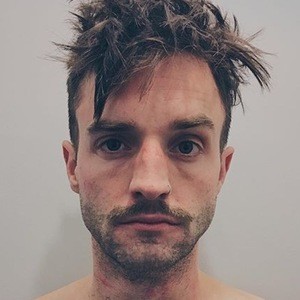 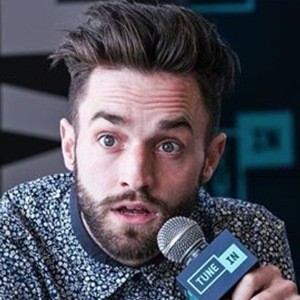 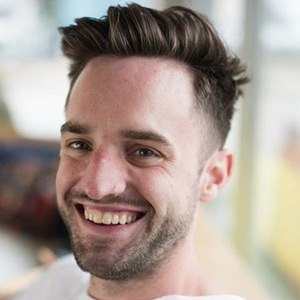 Actor and podcast host most well known as a voice on the popular series the Sickboy Podcast. He has also starred in several short films including The Rehab Project and Monster Island.

He first made a name for himself as an award-winning host of the children's television series Artzooka! He also studied acting as Ryerson University.

As a member of Sickboy Podcast, he is known for living with the genetic lung disease cystic fibrosis.

In 2013, he appeared in the horror anthology film V/H/S/2. Part of the film was directed by Blair Witch Project director Eduardo Sanchez.

Jeremie Saunders Is A Member Of