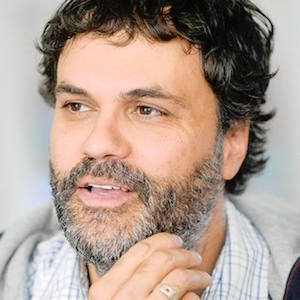 Filmmaker most famous for co-directing the influential found footage horror film The Blair Witch Project with Daniel Myrick. He has since gone on to direct other horror films, including 2011's Lovely Molly.

He moved to the United States with his family in 1972 and earned his B.A. from the University of Central Florida.

He won the first Independent Spirit John Cassavetes Award, awarded to filmmakers whose film cost less than $500,000 to make, in 1999.

Eduardo Sánchez Is A Member Of