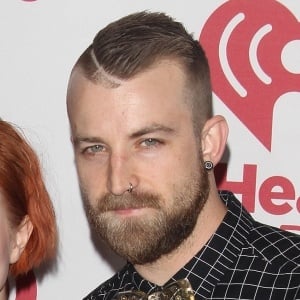 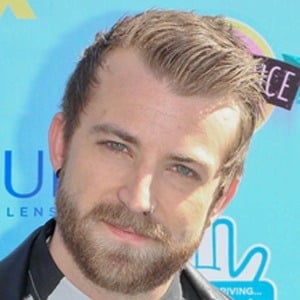 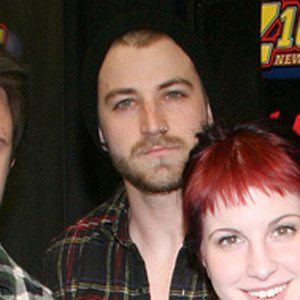 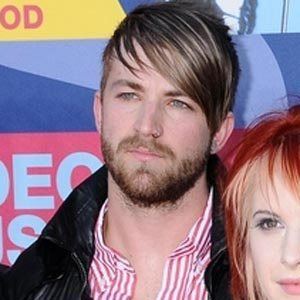 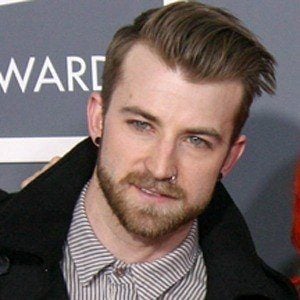 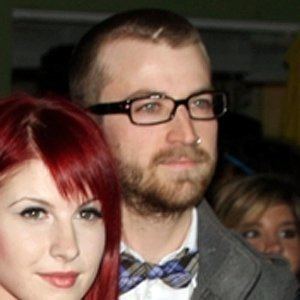 Original bassist of the rock band Paramore, the group known for singles like "crushcrushcrush" and "That's What You Get." He officially left the band at the end of the 2015.

He played in a funk band called The Factory when he was sixteen years old.

After leaving Paramore, he became involved in a legal dispute over whether he was an employee or partner with the band. The latter would potentially entitle him to future revenue.

He married British actress Kathryn Camsey on September 30, 2011. They had a child named Bliss Belle Buttercup Davis at the end of 2013.

He played with lead singer Hayley Williams while a member of Paramore.

Jeremy Davis Is A Member Of